What’s the influences on the wires and cables when the ENDSARS keeps going on?

13rd, October, a man died under the SARS in Nigeria. 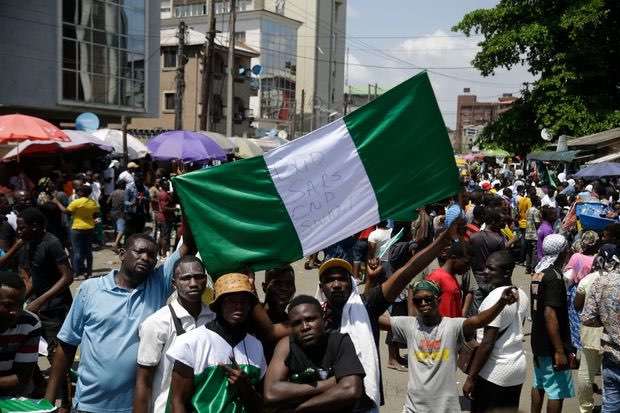 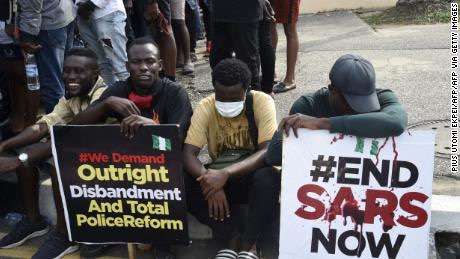 As the president of Nigeria, Muhammadu Buhari pointed out, to disband of SARS is just the first step in their commitment to extensive police reforms. The following steps will last for long times. All efforts is to ensure the primary duty to protect the people from violence. 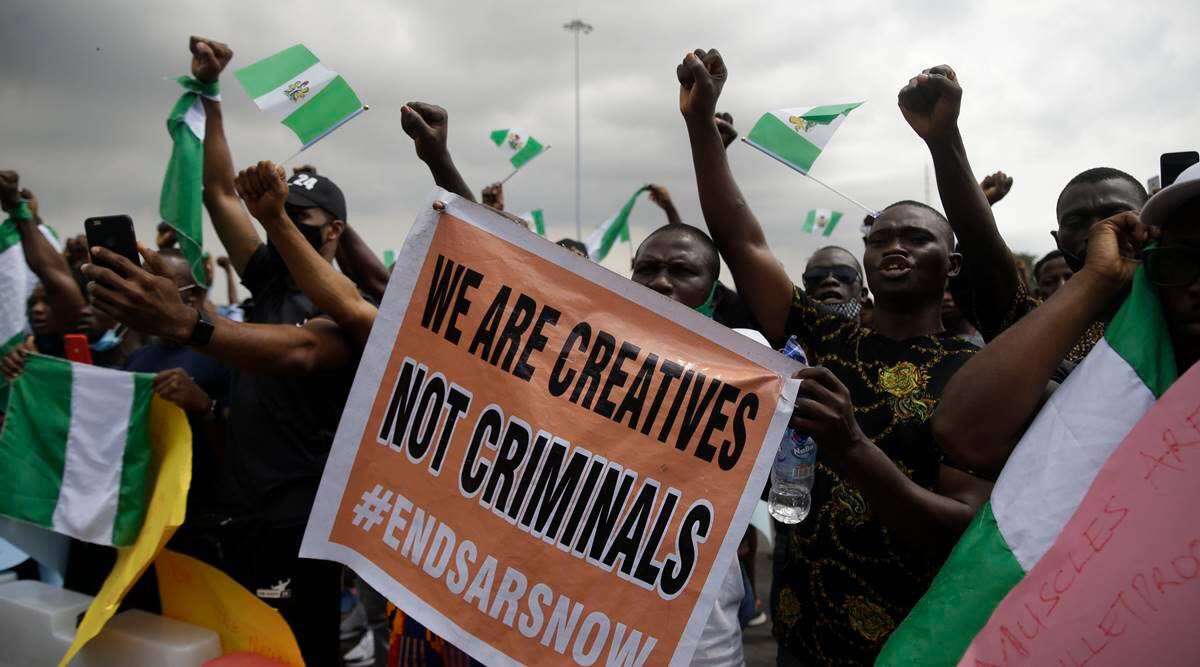 Actually, it was said that many residents were dispersed by the ammunition in the Sulereh district of Lagos. The president, Buhari participated in demonstrations to protest the police's suppression of demonstrators. He also promised to reform the country’s police agency.

Recently, our Nigerian clients didn’t come to work, though his wires and cables has been arrived to the port. Due to the Covin-19, his wires and cables stuck at the port for more than 1 month. He should go to pick it up on 15th, October. But now he may stay at home for 30 days, because the ENDSARS will last for 30 days. Client said that the riots and pretests are everywhere. And the violence will become worse and worse. We both want to peace and love fulling in the world. But this way need us to create and maintain together. His projects are urgent in installing the machines with the power cables, but now, he need to wait. He hopes that this issue can be figured out soon. All he wants is to stay in a peace nation. Everyone should be equal and others treat as a man instead of the ant. 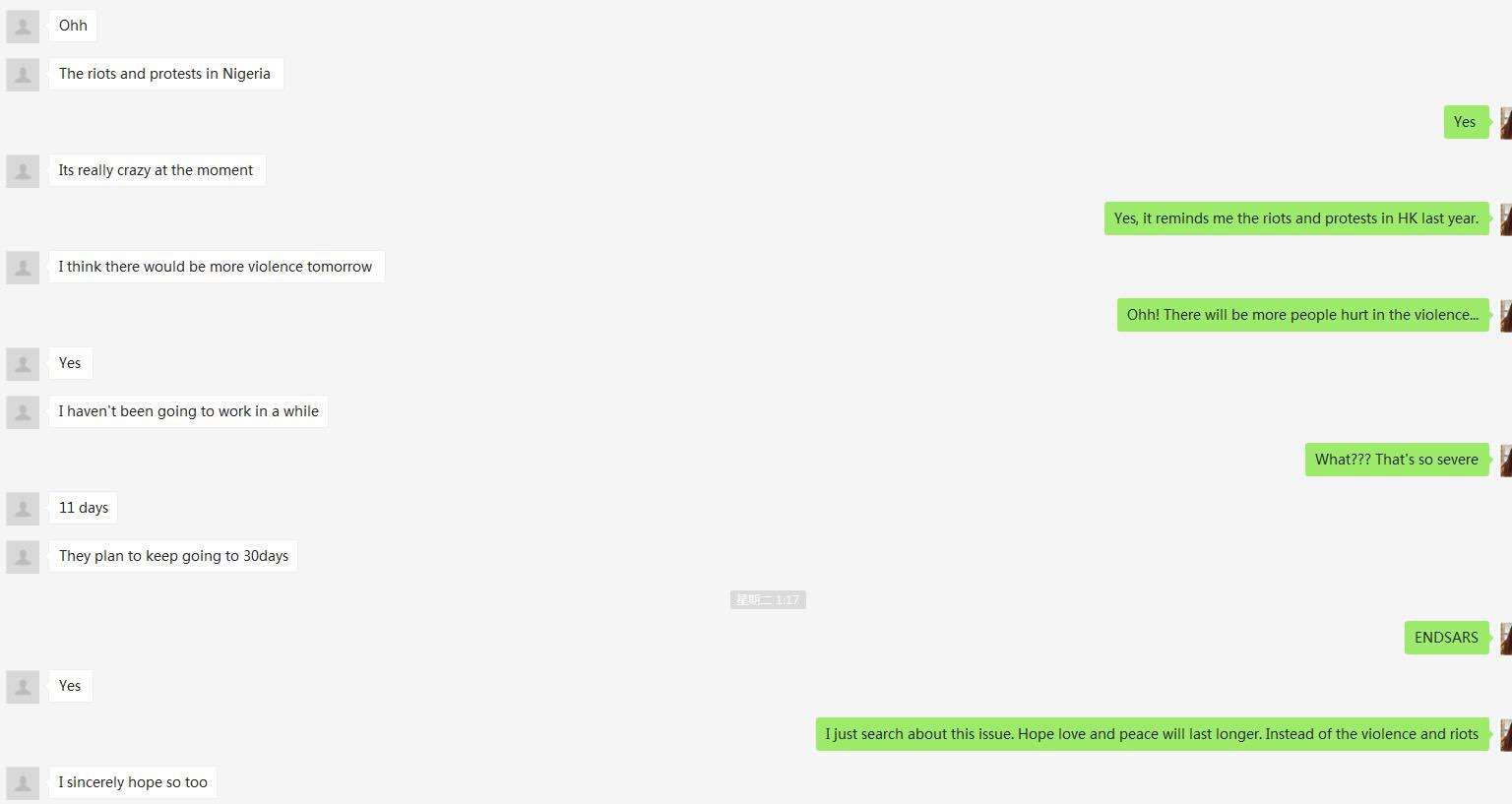 Both of us want the peace world. Though there is still fire in the corner of the world. We have to be positive and seek the safe place to live. Actually, we have many clients in Nigeria that are doing the construct. Our wires and cables to them are urgent. But now they need to delay the projects. Some wires and cables are still at the port, and some are left in the construction site. Also, many construction were damaged in the riots. Now they are fighting for the human rights. Not only for themselves, but also for the whole nation!