The epidemic will cause "lasting damage" to living standards

The International Monetary Fund (IMF) warned that the new coronavirus crisis will cause "lasting damage" to the living standards of people around the world, and that taxes on the rich and companies may have to be increased to deal with this economic damage. The IMF stated that adapting to the realistic needs of reduced travel and commuting and increased bankruptcies will result in “significant output losses” even after the epidemic eases; and countries that rely heavily on tourism and commodities are likely to fall into “special Difficult situation". The economy will continue to rebound after 2021, but the organization warned that the growth rate will remain relatively weak, making output lower than expected before the outbreak. 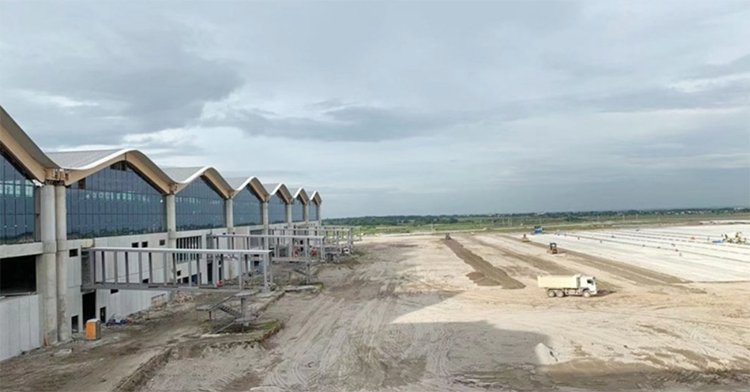 Although the epidemic has had a greater impact on the economy of every country, in terms of the export volume of JZD cable factory in 2020, the impact of the epidemic on construction projects is still relatively small, such as government projects, new Energy projects are still going on. This year we received more wires and cables for government projects than in previous years, such as airport projects in the Philippines, military bases in Australia, and government office buildings in South Africa. At the same time, photovoltaic cables are relatively The demand in previous years has also grown. The construction of engineering projects can not only promote employment and bring some vitality to the economy affected by the epidemic, but also provide good infrastructure for the economic rebound after the epidemic.