Due to the virus this year, the foreign trade industry has been severely damaged. Next, I would like to share with you a case of a Zimbabwe customer confirming an order for solar cables. On April 15th, i added my customer WeChat. He asked about solar cables ‘s price and gave a very low target price. I rejected his target price.Because we really don’ have profit .After sending the message, he did not reply to me.

I know that this customer is very potential, he is a big solar cable distributor in Zimbabwe. I did not give up. I greet him every week, and it doesn’t matter if he don’t reply me. Maybe he is not interested in what I said. It is useless to update the shipping video frequently. Always trying to get his attention, there was a Zimbabwean customer who ordered two-foot containers of solar cables and other cables. When we shipping the two-foot, i made a video for my client.I am very sincere and he replied to me later. Because we know ourselves and our opponents will win every battle, he said that he is very big man to order so many solar cables and other cables.My client told me that his second store is almost finished decoration .

After several call videos with he, I introduced our existing solar cables in warehouse, and he believed me more. After give price to him, it was confirmed and Paid me. In order to confirm the quality of our solar cables, a trial order of 30,000 meters was ordered. Later customers said he would order every month with big quantity. 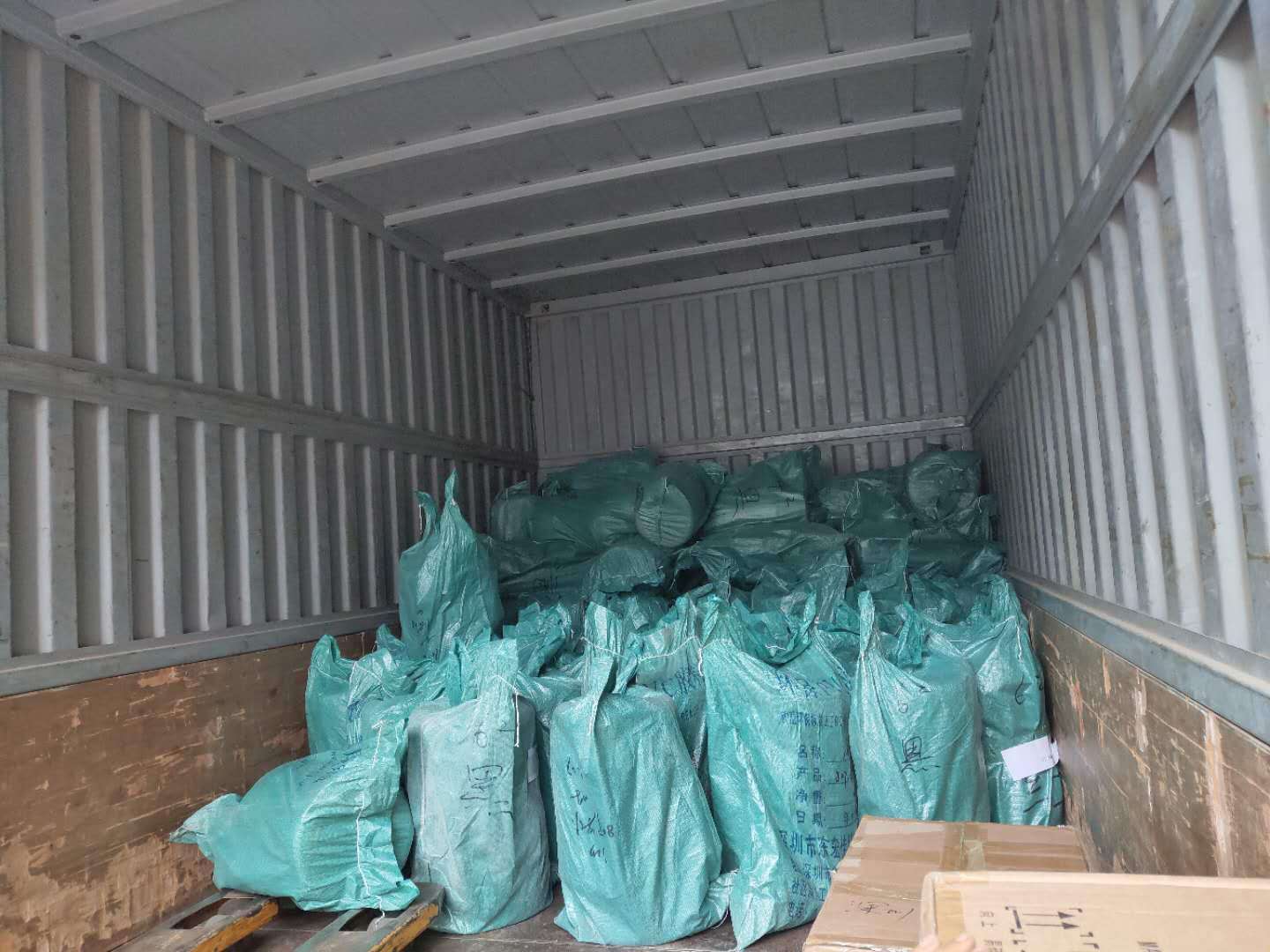 After the goods are finished, it has sent to my customer’s forwarder. The cooperation is very happy, thank you for my client support and trust. I wish customers a big sale of solar cables.